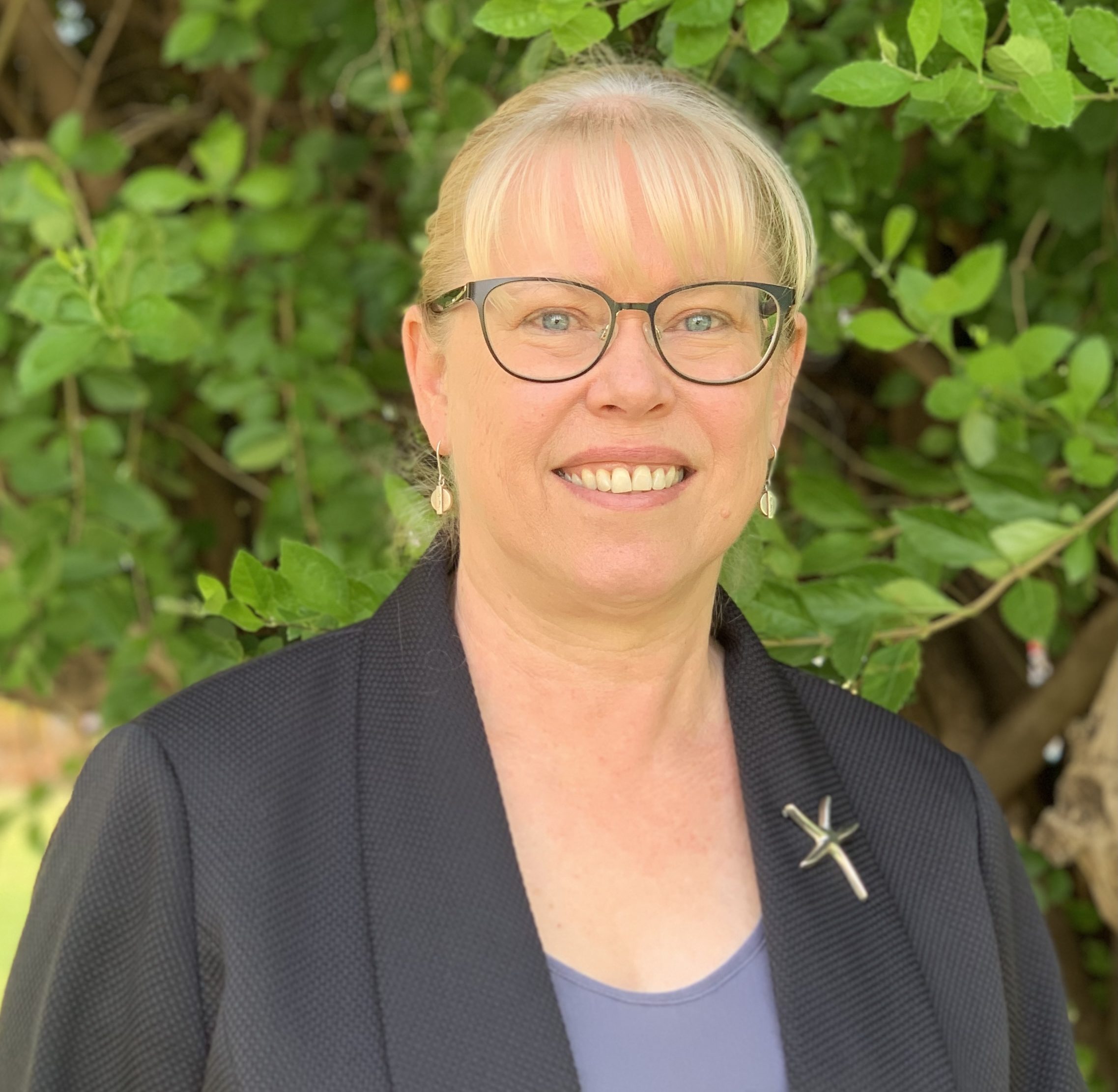 Rosalie joined the Trust as Business Manager upon returning to the Riverland in 2015. With a strong interest in the health of the River Murray and agriculture, she has contributed to the establishment of the Renmark environmental watering program, delivered global recognition for good water stewardship for the Renmark irrigators and is a member of the Katarapko Community Advisory Panel. Rosalie was appointed General Manager in April 2019.

Rosalie was elected to the Board of the National Irrigators Council at their AGM on 21 October 2021. The Council mainly deals with national agriculture, irrigation, water and energy policy. Rosalie joins Caren Martin, Chair of SAMI, as South Australia’s two representatives on the NIC Board.

Rosalie has extensive business management experience having served as the National Finance Business Partner for the Australian Red Cross Blood Service, the corporate executive for ZoosSA and a Finance Director in health. She is a Fellow of CPA Australia and has specialised in finance business strategy and government negotiation. 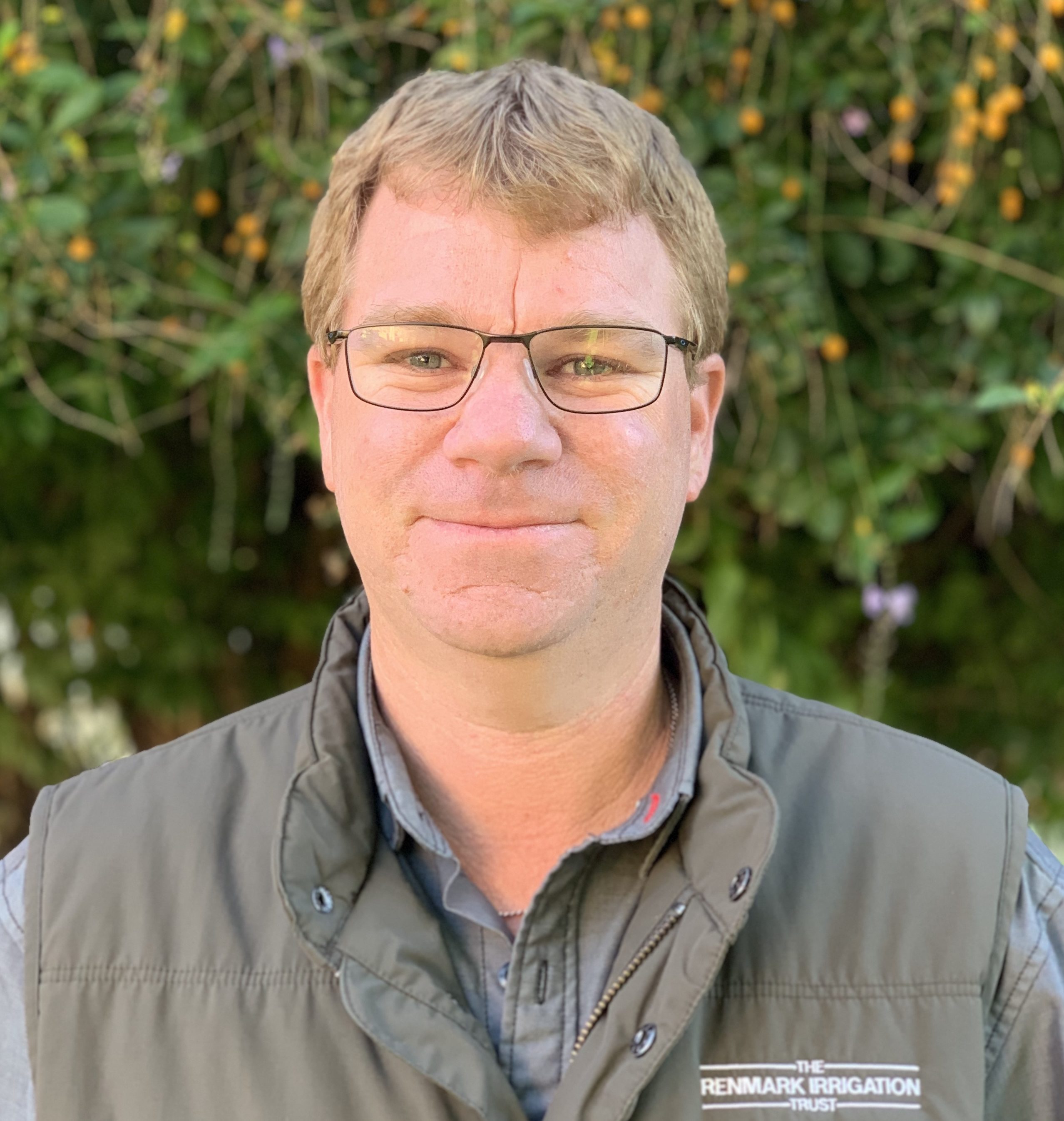 Tim leads the Trust’s operational team and has substantial experience in all aspects of the Trust’s infrastructure. Tim commenced with the Trust in 1997 and successfully completed a maintenance fitter apprenticeship and heavy machine operations training. Tim was appointed as the CAD/GIS Technician in 2006 undertaking survey, design and planning activities achieving significant advances in Trust asset management. Tim was appointed Operations Manager in September 2018. 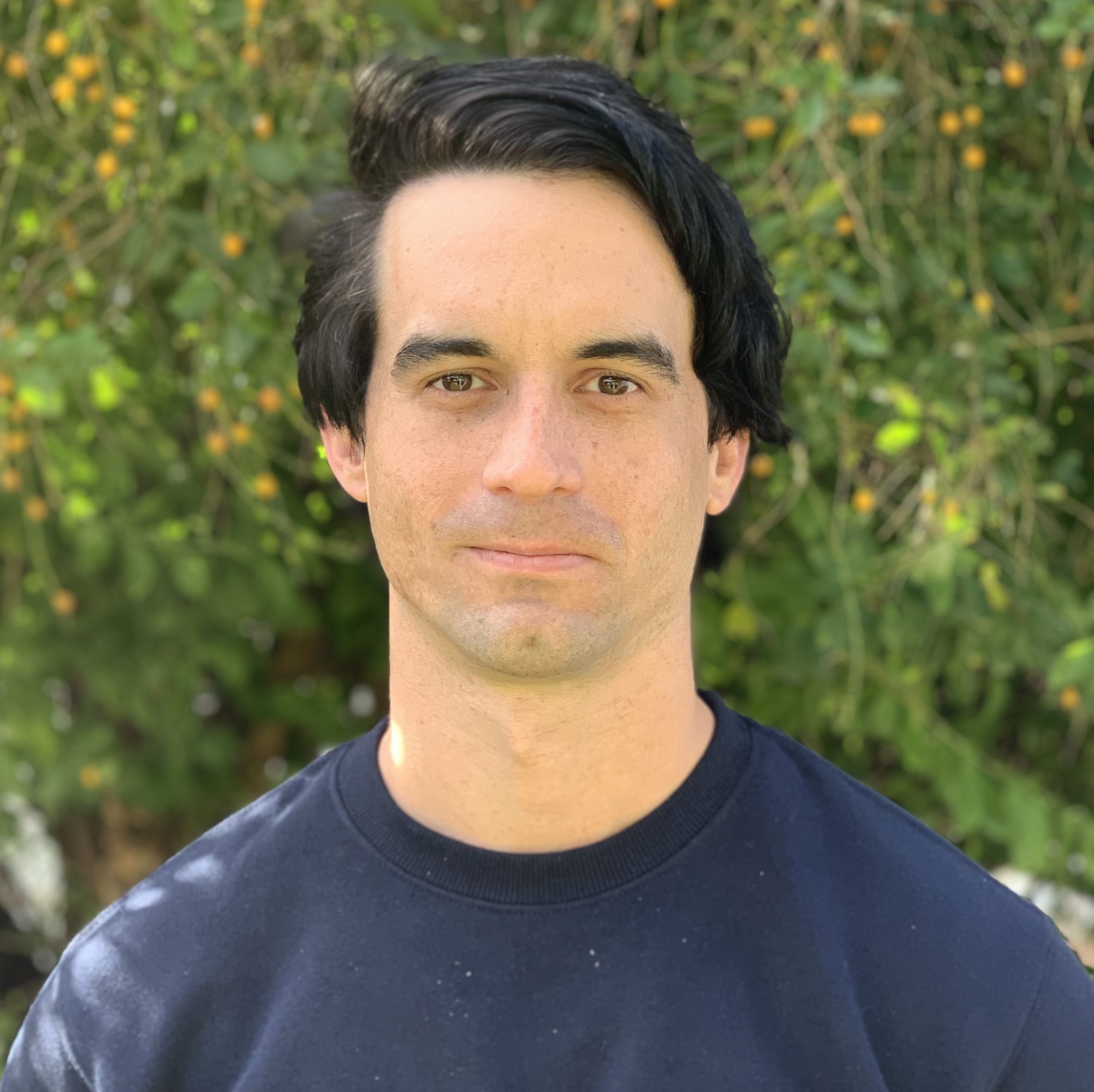 Dion has been managing the Trust’s IT function since 2009. Trained in GIS, Dion has developed technological solutions for a range of routine functions and been instrumental in providing on-line current meter read data to the Trust’s irrigation members. Dion lectured in IT at TAFESA for 7 years and has qualifications in IT networks, administration and security, and has completed a Bachelor of Technology, and is currently studying a Graduate Certificate in Cybersecurity. Dion was appointed Technical Services Manager in September 2018.

Joining the Trust in 2018, James manages the direction and delivery of various Trust strategic goals and programs. With a strong interest in the local community, James relocated home after working as a mergers and acquisitions solicitor at the Brisbane offices of Herbert Smith Freehills. James has experience in cross border merger transactions with a focus on private equity involvement, and has a keen interest in applying his technical and analytical skills to the direction and operations of the Trust, with a focus on the future and development of the Agricultural industry. 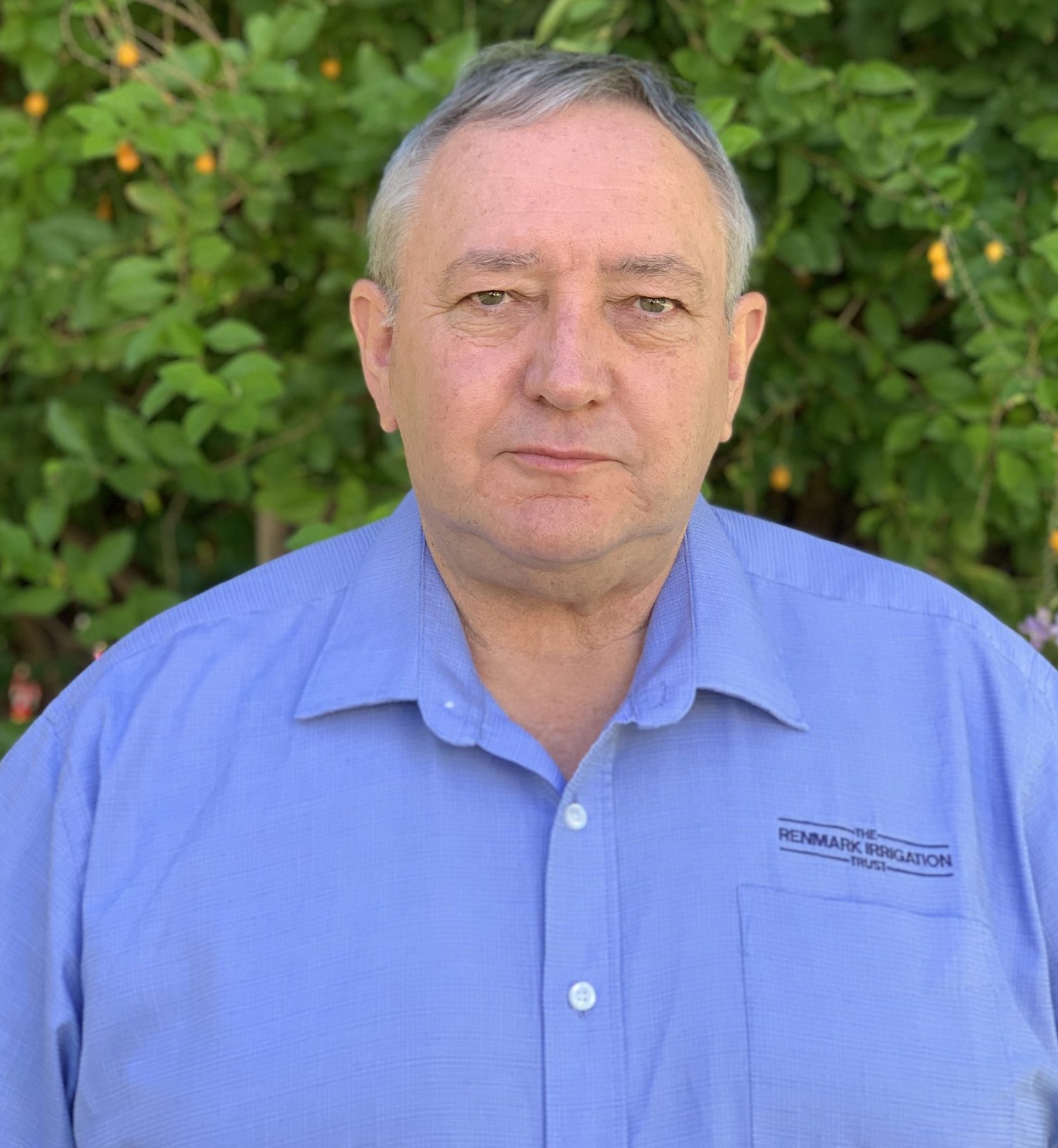 Barry joined the Trust in 1978 as an apprentice Electrical Fitter. Through the years Barry has filled various roles, including serving 10 years in the role of General Manager during periods of significant irrigation industry reform. This included implementing the new Trust Act, the beginnings of the Murray-Darling Basin Plan and the $16 million irrigation infrastructure upgrade projects.

In April 2019 Barry handed over the GM reins and moved into the role of Optimisation Projects Manager, focusing on operations of Trust infrastructure and systems. Barry remains passionate about the important role of the Trust in providing irrigation and other related services to the Renmark grower community. 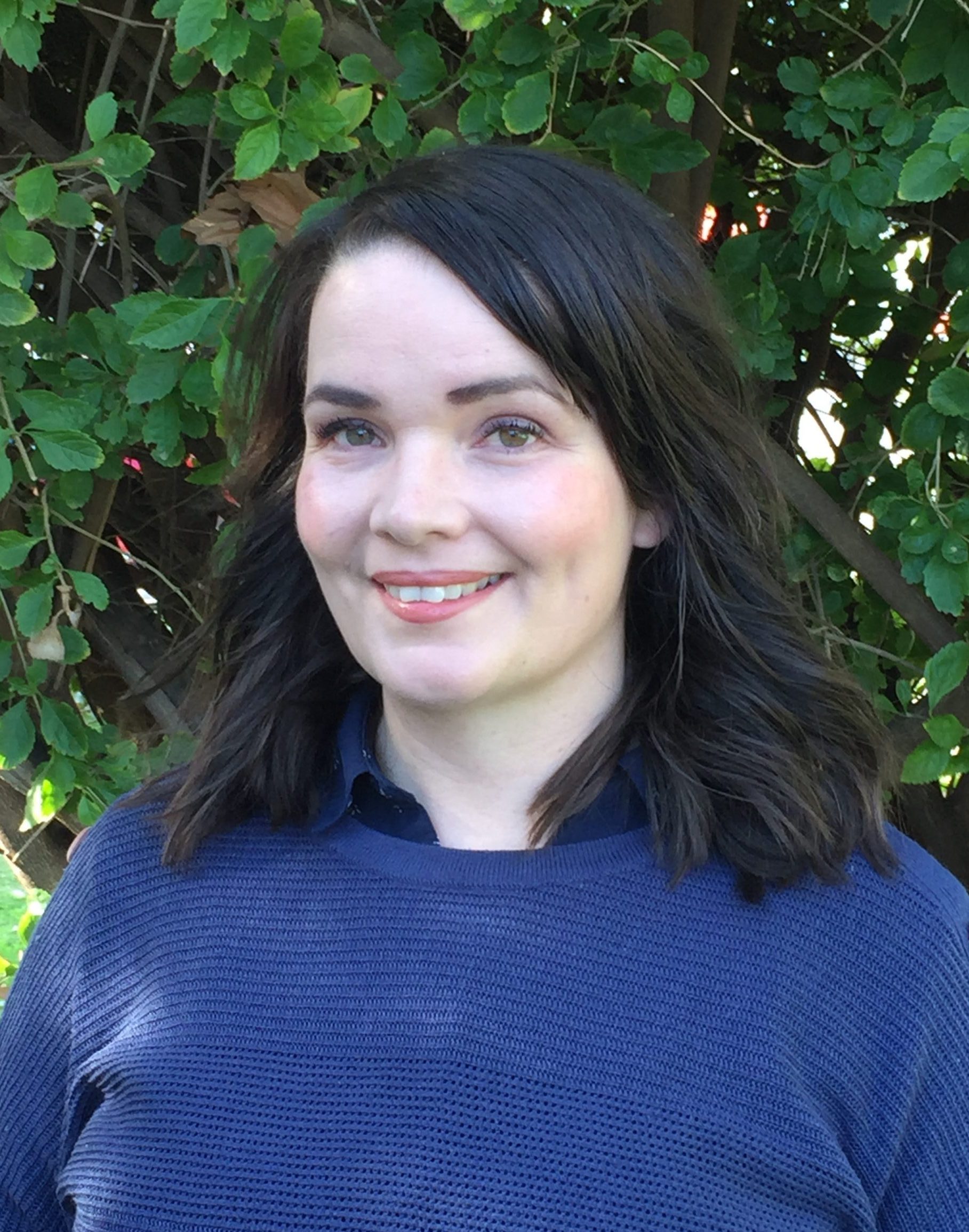 Megan is responsible for the Trust’s business management team and has extensive experience in water licence compliance and water trading together with all aspects of administration. Megan holds a Bachelor of Psychological Sciences and is currently studying a Graduate Certificate in Policy Analysis. Megan joined the Trust in 2006 and was appointed Water and Administration Manager in July 2017.

Our Administrative and Field team service Trust customers at the Main Office, the Trust Depot and Main Pumping Station, as well as out in the field monitoring and maintaining the extensive Trust infrastructure. With a combined centuries(!) of experience, the Trust team prides itself on working with Trust Members and customers in underpinning the economic, social, and environmental prosperity of the Renmark community.