The Members, Board and Staff of the Renmark Irrigation Trust were saddened by the recent passing of Don Tripney.

Don began working for the Trust on 8 February 1954 as a trainee channelman in the days when channelmen were an important link between the Trust and Irrigators. In 1955 Don was offered a vacancy on the clerical staff and began working as a rates clerk.

One of his jobs in the 1956 flood was to monitor what was happening in the Trust basement. One Friday night he noticed that there were cracks in the floor and damp patches so he was told to shift documents to a higher level. There was about a metre of water in the basement which soaked up the walls. Unfortunately, the documents were leaning against the wall and became water logged.

With the recent high waters, staff were once again on basement watch but this time all documents were moved offsite.

In 1966 Don was appointed secretary of the Trust and in 1983 he was appointed as the first secretary manager. Don retired from the Trust on 7 July 1990. Don continued to be invaluable to the Trust following his retirement and was always happy to share his knowledge and stories.

We were pleased to see Don in early December to celebrate the Main Pumping Station’s 50th birthday. He thoroughly enjoyed the tour and the afternoon tea! 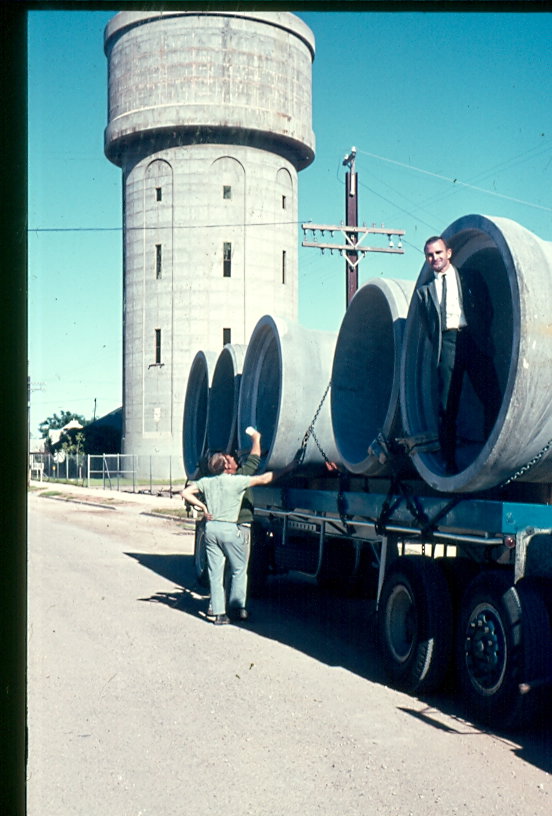 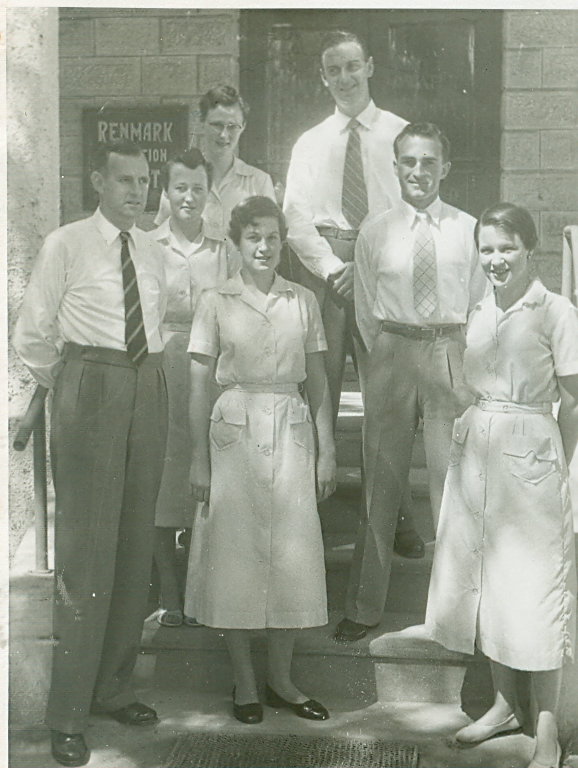 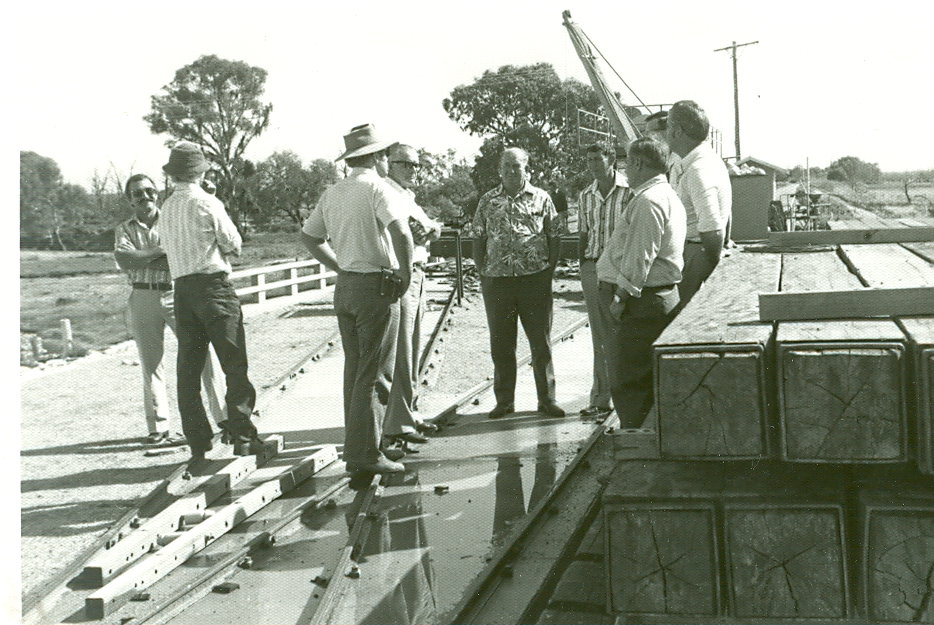 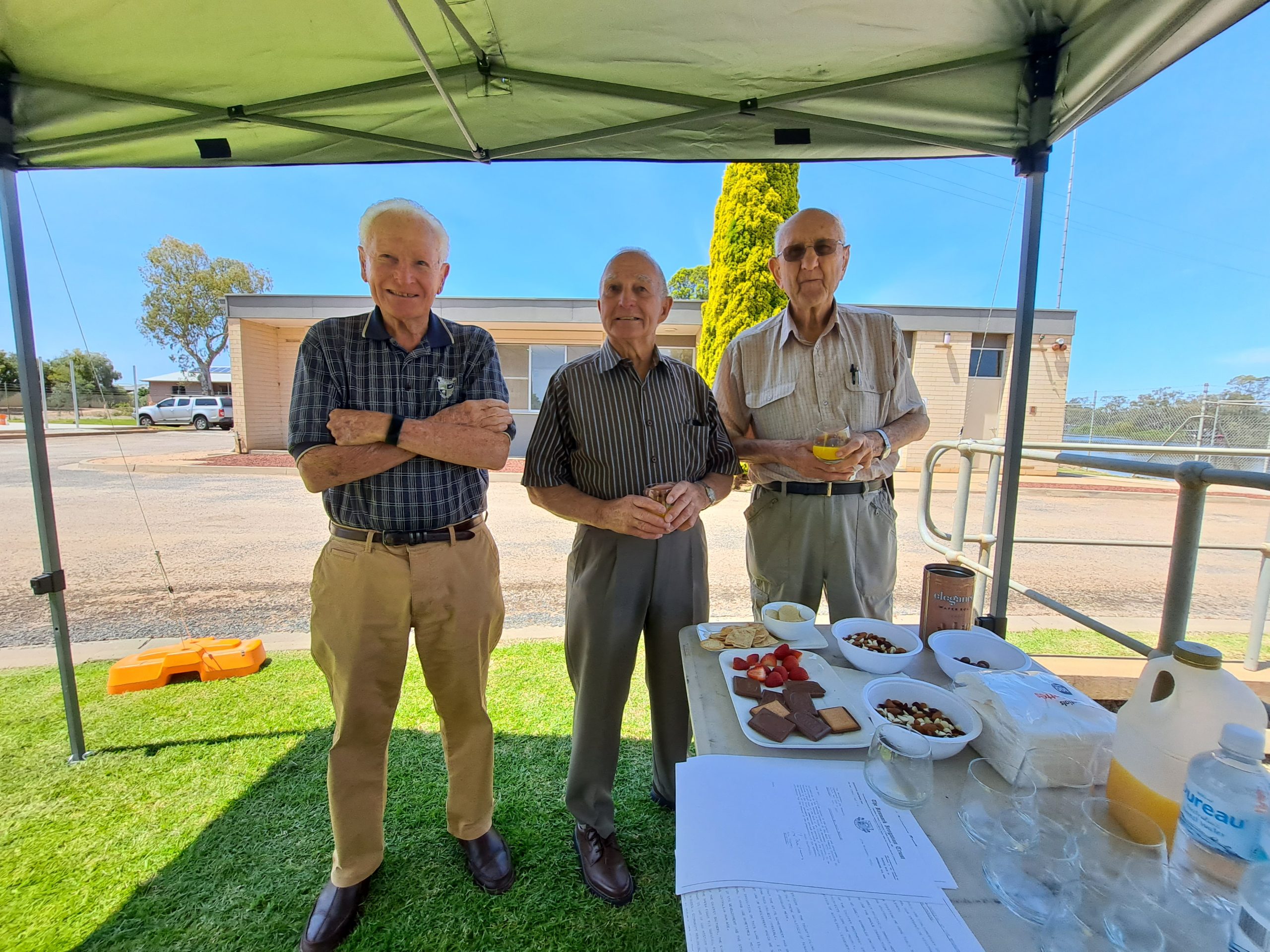 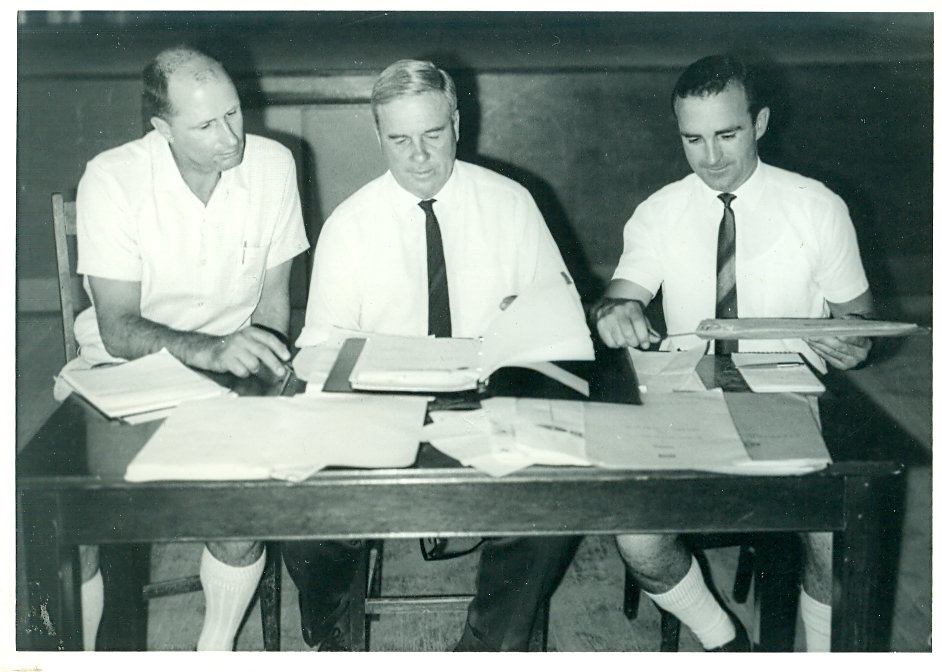